3 Ways to Increase Your Influence at Work 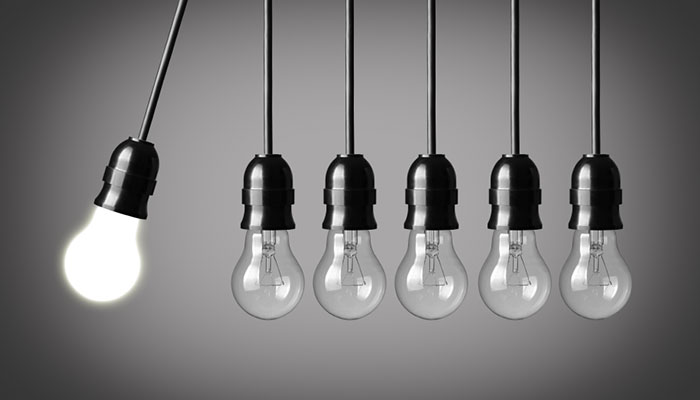 To be an effective leader, you need to inspire your employees and motivate your colleagues. You need to have a “clear value” to influence people in the workplace.  Dorie Clark, author of Entrepreneurial You, says “You get more done and you advance the projects you care about and are responsible for,”. However, getting or “gaining” influence in the workplace is not easy. Nick Morgan, author of Power Cues, says “It’s never been harder to influence others, because they’ve never been more distracted,” but the daily usage of social media ” have [led to short attention spans].” Yet, “it’s more important than ever to be able to command influence, because of the increased pressure on getting results”.

Build your connections
Communicating with people is important but it won’t “translate directly into influence”. However, it might make people hear your ideas and not assume negative intentions from you. So you have to build a good relationship with your colleagues, Rebecca Knight, a freelance journalist and a lecturer at Wesleyan University, says that you have to “work on cultivating personal connections with your colleagues, and allow them to get to know you”.

Create a strategy
If you want to increase the influence of an idea or” a particular initiative”, “be strategic”.  Clark says, create a “power map” and ” ask yourself, ‘Can I influence this person directly? If not, whom can I influence who can influence that person?””. Then think about a unique approaches or ideas to convince those who “might be threatened by your plans”.