How to Measure Employee Engagement? 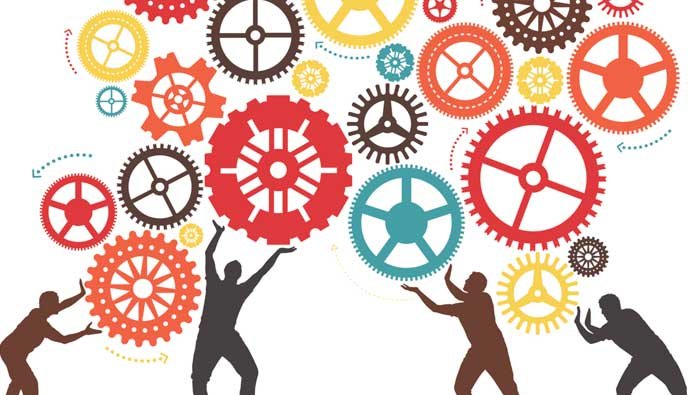 According to Joseph Folkman, the founder of two leadership development firms, many companies who have conducted ” employee engagement surveys” think that “measuring engagement” is an important step to improve the company. However, after many years of conducting these surveys, many companies found that ” their engagement scores stalling or declining rather than improving”. Folkman said there are two reasons that obstruct “most improvement efforts”:
“The Source of Poor Engagement”
Folkman in his research found that the main factor that hamper engagement in the “employees’ immediate supervisor”. He said most employees described their working experience with their leaders as ” frustrating” or ” miserable”. He conducted the research from “over 11,000 work groups within the same organization”. And he found ” the group with the poorest rated managers coincided with very low levels of engagement. For every increase in the manager’s effectiveness we could measure an increase in the level of engagement”. In short, to improve employees’ engagement companies should make changes “at the work group level”.

“How to Create Real Change in Engagement”
Folkman said ” If something needs improvement, then just do it more!”, create a specific plan to dissolve the problem. However, there are many ways to improve employees engagement, Folkman and his colleagues “researched thousands of 360-degree assessments from hundreds of different organizations”. Then divided them into two groups; a group” where communications were rated highly” and a group “where communications were a problem”. After that, they compared to each other and identified the “factors that influenced the rating of each employee on communications”. They found that there are five “enabling dimensions that impacted communications”, and in order to improve communications these dimensions need to be improved. The “enabling dimensions” are “trust and competence of a leader”, “positive work environment”, “clear strategy and direction”, “questionable integrity” and “ability to change”.