How to be a Better Board Chair? 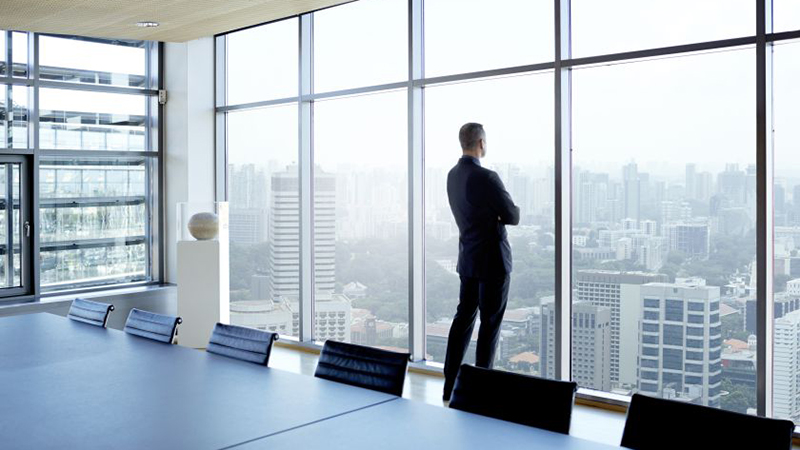 Most board chairs are former CEOs and “experienced” leaders. “Half the chairs of the S&P 500 double as their companies’ chief executives, and the vast majority of the rest are former CEOs”. However, the association and division of the two positions might create problems. According to Stanislav Shekshnia, a Senior Affiliate Professor of Entrepreneurship and Family Enterprise, “It’s difficult for a board led by the CEO to serve as a check on that CEO—which is precisely why, after the corporate scandals of the 1990s and early 2000s, more companies began separating the roles. However, that division can create another problem: When the chair is not the CEO, there’s a real danger that he or she will start acting as an alternative chief executive, sowing conflict and confusion among the firm’s top managers”.

So, what’s the best practice for the chair’s role? INSEAD’s Corporate Governance Centre conducted a research project included interviews with chairs, board members, shareholders and CEOs. They found that ” An effective chair, the people in our study largely concurred, provides leadership not to the company but to the board, enabling it to function as the highest decision-making body in the organization. As one survey respondent put it: “The chair is responsible for and represents the board, while the CEO is responsible for and is the public face of the company.” That crucial distinction makes the chair’s job very different from the CEO’s, and it calls for specific skills and practices”. Here are two principles with examples that might help board chairs to be

“Be the Guide on the Side”
More that 85% of the board chairs in the study agreed that there are three characteristics each successful chair board has in common which are patience, availability and restrain. A chair from Diane Beelarts of Belgium said “After I became chair, the most difficult thing for me was to unlearn my CEO activism,” Beelarts says. “Initially, I would always try to look for the best solution to the problem myself and offer my ideas to the board rather than organizing a group discussion. Later I realized that it puts some directors off and limits opportunities for collective exploration. But I recognized it only after attending a workshop with experienced chairs. And even after that it was very hard to change my style. Working with a coach, I managed to change from doing to helping others to do. Today I derive enormous satisfaction from seeing how the board arrives at a good decision without my saying a word about it”. Shekshnia commented on Beelarts’s hypothesis  by saying ” Like Beelarts, most successful chairs in our study have learned not to jump in with answers or to try to call the shots:.

“Own the Prep Work”
The chair’s job is not managing ” he dynamics in the boardroom” but s/he is responsible for setting meeting agendas and preparing a ” briefing package”. For example, Van der Merwe usually prepares his meeting agendas ” a year in advance”, he also asks the CEOs, directors and his corporate secretary for their inputs. He prepares the briefing package as well, he said “people prepare better when materials are crisp, concise, and have good visuals”.
Following up is very important in this process. Van der Merwe said that he provides his board members with ” detailed minutes of all his meetings”, to ensure that the directors “won’t forget” or ” resurface key positions”.