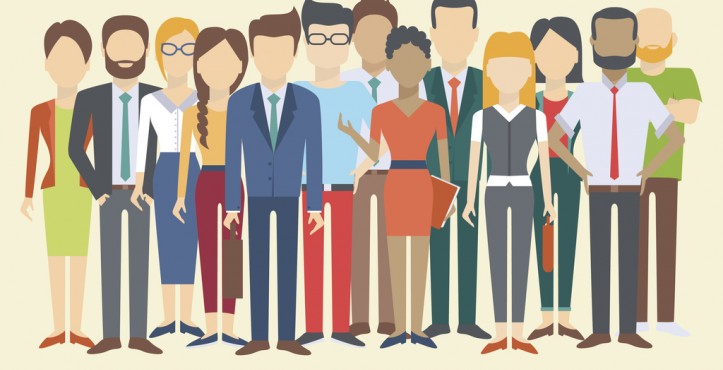 Many successful companies like Amazon and Tesla are constantly creating new products and services. And the main reason behind their success is their leadership. Deborah Ancona, a Founder of the MIT Leadership Center at the Massachusetts Institute of Technology Sloan School, and Hal Gregersen, an Executive Director of the MIT Leadership Center, conducted a study on MIT leaders and found the “challenge-driven leadership” is the best way in leading enterprises but not all of them. They stated that ” the idea that high-performing organizations might have something distinctive going on in their leadership behaviors, and not just their marketplace offerings, is not new” and they added “if an enterprise can figure out what kind of leader reliably emerges from its ranks—and especially if it doesn’t like what it discovers—it can start doing something about it”.
There are many leadership’s strategies that your company might need. For example, you should be aware off “who quits or get fires” because it indicates “what leadership skills matter most”. There was a senior executive who used this strategy in her firm. She said, “If you’re not interested in being provoked to act creatively, then you’ll have a boring life here. But if you like being provoked and it opens up your creative capacity, then you have an opportunity to react to the provocation. If you don’t react though, sorry, but you’re at the wrong address and I’ve seen many people being at the wrong address here. You either belong here or you don’t and many people leave, voluntarily or involuntarily, after three to six months.”
Ancona and Gregerson stated that if you like your leadership style, you should “protect” it. ” That was the desire that motivated us to venture into a year-long research project at our own institution, MIT. We had the strong sense that there was something distinctive about the “MIT style of leadership”—some behavioral line that we could trace from the students’ infamous hacks to the alumni’s entrepreneurial ventures. That sense was redoubled when we started interviewing people we saw getting big things done here. To our surprise, they weren’t typically comfortable talking about themselves as leaders. Some even seemed to have a kind of allergic reaction to the word, associating “leadership types” with overly confident climbers, eager to rise in the careers and start delegating the real work. If we were looking at a new version of leadership, this was one with an anti-leadership strain running through it.”
Leadership styles or strategies “are always contextual”. Some strategies might suite some companies but not yours. Also, it might be well-suited for the “current moment” but not in the future.